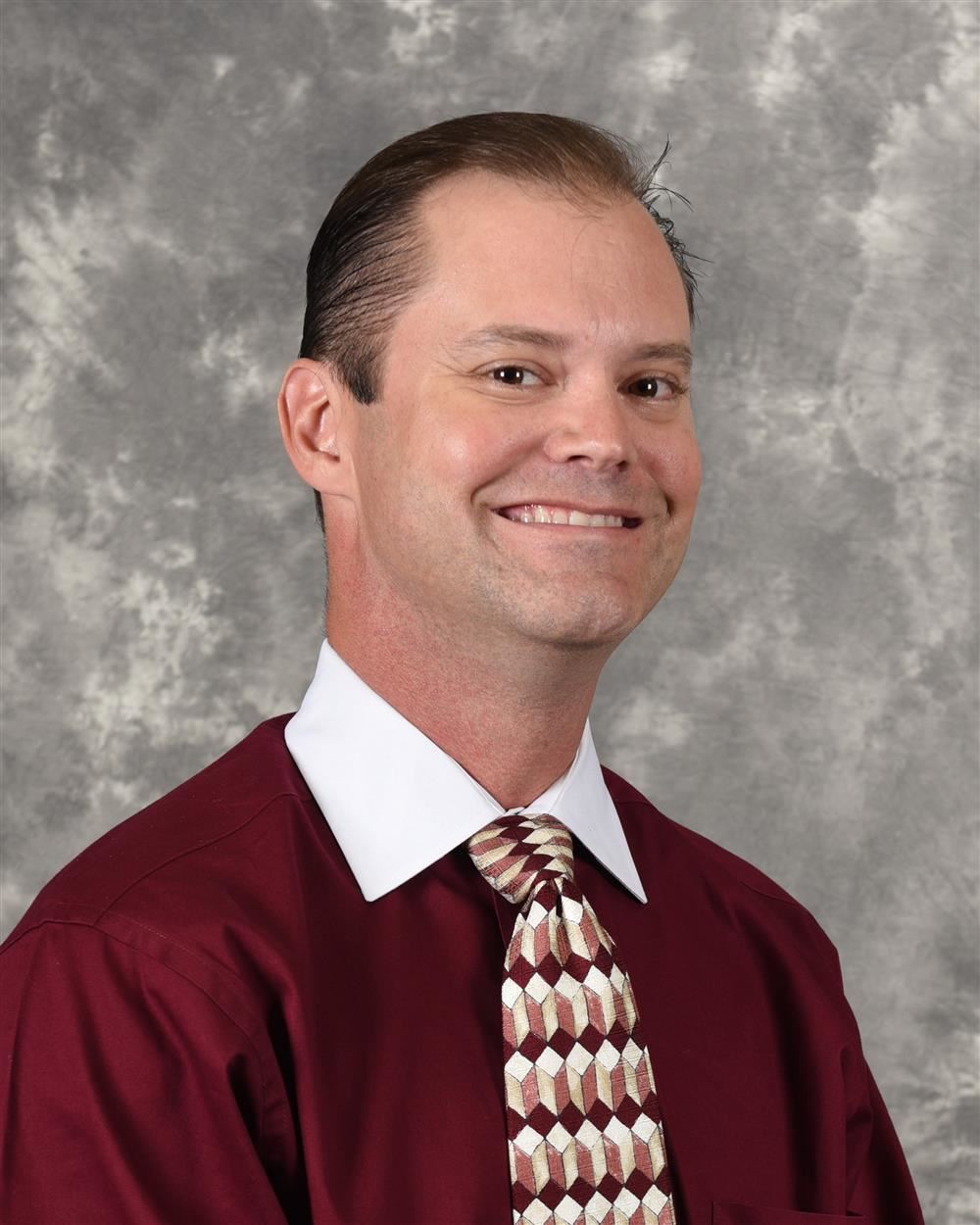 Place 6 Trustee Gary Grassia, a Crowley ISD parent and Fort Worth business owner, believes education is a crucial foundation in life — whether it leads to college or a different path.

“There are a number of different avenues than just college,” Grassia said. “I want to make sure that Crowley ISD is preparing these kids for the real world. I think Crowley is doing a great job, especially with some of the new programs that are coming out and the CTE [Career and Technology Education] Center and not just having the traditional mindset of, if you don’t go to college, you’re not going to make it.”

Grassia joined the Board of Trustees in 2015 because he had three daughters, two have since graduated, in Crowley ISD schools and to ensure that all voices in the district are heard, he said.

Currently the owner of Simply Fondue in the Sundance Square area of Fort Worth, Grassia and his wife previously owned The Little Gym locations in Arlington and Fort Worth for 15 years. In addition to owning the business, he helped teach the more than 25,000 children who attended The Little Gym. He taught gymnastics, swimming, piano and other activities.

“Children really are my passion,” he said.

Grassia graduated from Southwest High School in Fort Worth in 1993 and attended East Texas State University, now Texas A&M University – Commerce, for one year, but ultimately he chose to pursue other career opportunities outside of a college setting.

Hands-on learning opportunities for students, such as those offered at the CTE Center, are important for many students, and Grassia wants Crowley ISD’s efforts in that and other areas to stand out.

“My hope for Crowley ISD is that other people outside of the district say, ‘Let’s go to Crowley. Have you seen what they’re doing?’” Grassia said.

Fun Fact: Grassia has a musical family. He plays the trombone and all three of his children have been in band. His oldest and youngest daughters play the trombone, and his middle child and wife play the flute.