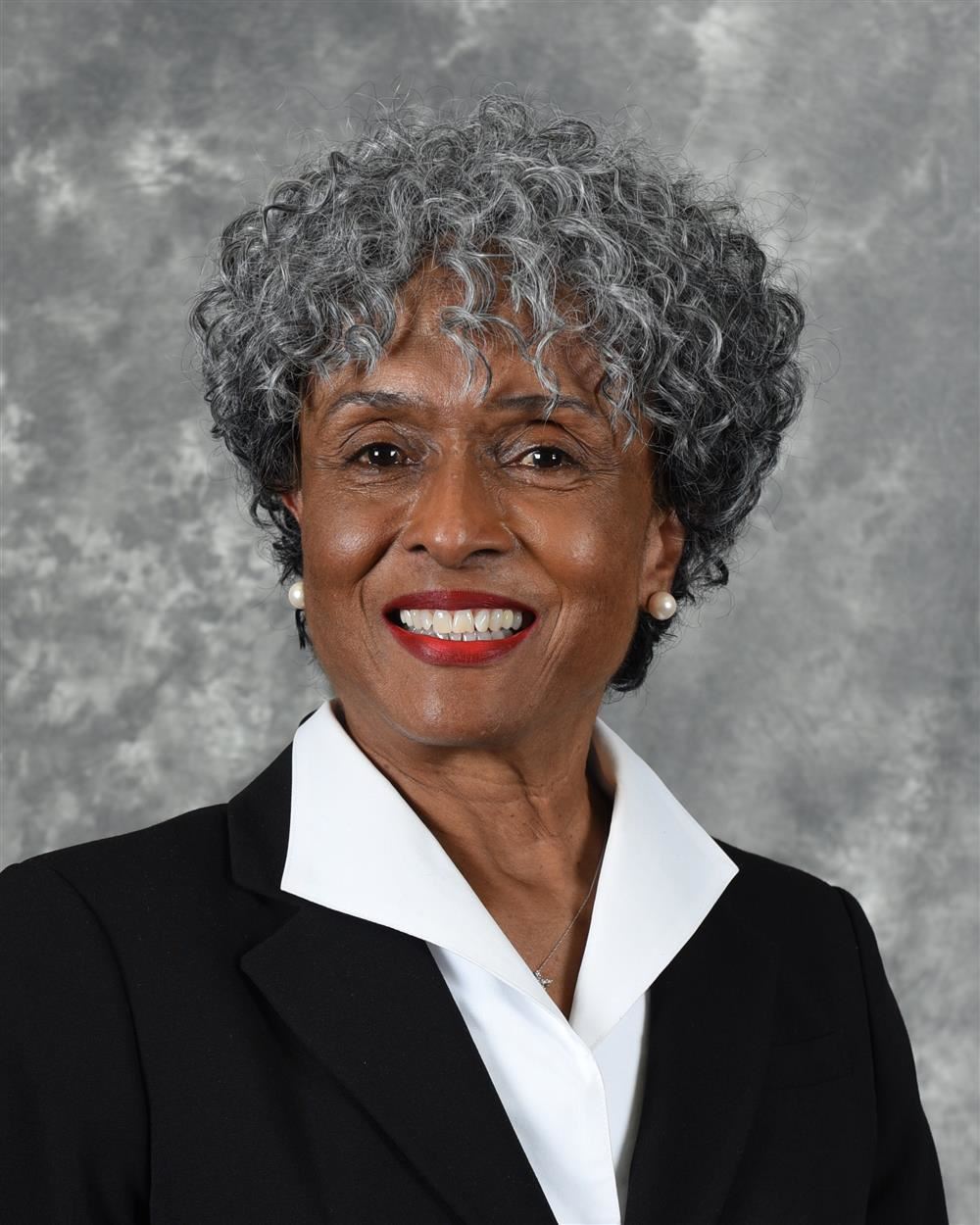 When Crowley ISD Board President June Davis first ran for a seat on the school board more than a dozen years ago, part of her motivation was to repay CISD for making a difference in her daughter’s life.

The move to Crowley ISD in the fourth grade proved to be a positive one for her daughter, Alison, who graduated from Crowley High School in 2002.

“I wanted to give back to a district that had given so much to us — to her,” Davis said, adding that she wanted to ensure that other students would have the positive experience her daughter had when she was in school there.

“CISD provided her with the necessary tools to achieve higher goals,” Davis, a longtime educator, said.  “Alison, too, is currently teaching and has mid-management certification with aspirations to become a principal.”

A veteran educator for more than 30 years, Davis currently is the director of special programs in Fort Worth ISD. She also has taught in Texarkana, Lancaster and Wichita Falls ISDs and served as a counselor in Fort Worth.

She has a Bachelor of Science degree in sociology/social work and a Master of Education degree, both from East Texas State University, now known as Texas A&M University - Commerce. She also has mid-management certification from Region XI Education Service Center.

She was first elected to the Crowley Board of Trustees in May 2003, serving as secretary from 2005-2007. She was elected vice president in 2007 and served in that role until August 2010 when she was elected president.

Davis believes education opens doors for students and can play an important role in their income-earning potential, helping break the cycle of poverty.

The Place 4 trustee said she is excited about what’s ahead for Crowley ISD.

“We are at a real crossroads in terms of opportunities available to us as a district to take students to the next level and provide the quality education that we all want for the students,” she said. “We are in a position now to really make a difference and do some things differently than what we’ve done. I am eager to move forward in realizing the possibilities.”

She considers it an honor to continue to serve the district and have another opportunity to impact students’ lives.

“That is my career. That is my life,” she said. “I’m really honored to be in a position to give back in a different capacity other than where I work and get paid for it.”

Fun Facts: While in high school, she was a member of the school band and was once nominated for homecoming queen.